October is Safe Work Month and NT WorkSafe is calling on all Territorians to get involved to raise awareness of workplace safety. The safety watchdog reminds workers and employers that it is everyone’s responsibility to help keep their workplace safe.

This year NT WorkSafe, the Small Business Safety Program and partner organisation Beyond Blue have organised free safety seminars and other activities in major regional centres across the Territory. Members of the public will get an opportunity to learn more about household gas safety and solar installations during these seminars.

For more information on how to take part in Safe Work Month visit NT WorkSafe website. 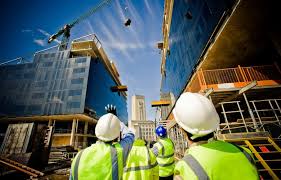 There have been significant reductions in the numbers and rates of injuries and fatalities in this industry over the same period. Nevertheless, the construction industry remains a high risk industry.

Almost 3000 workers’ compensation claims are accepted from the construction industry each year for injuries and diseases involving one or more weeks off work. This equates to a massive 12 serious claims each work day.

For more information on this article, visit safeworkaustralia.gov.au. 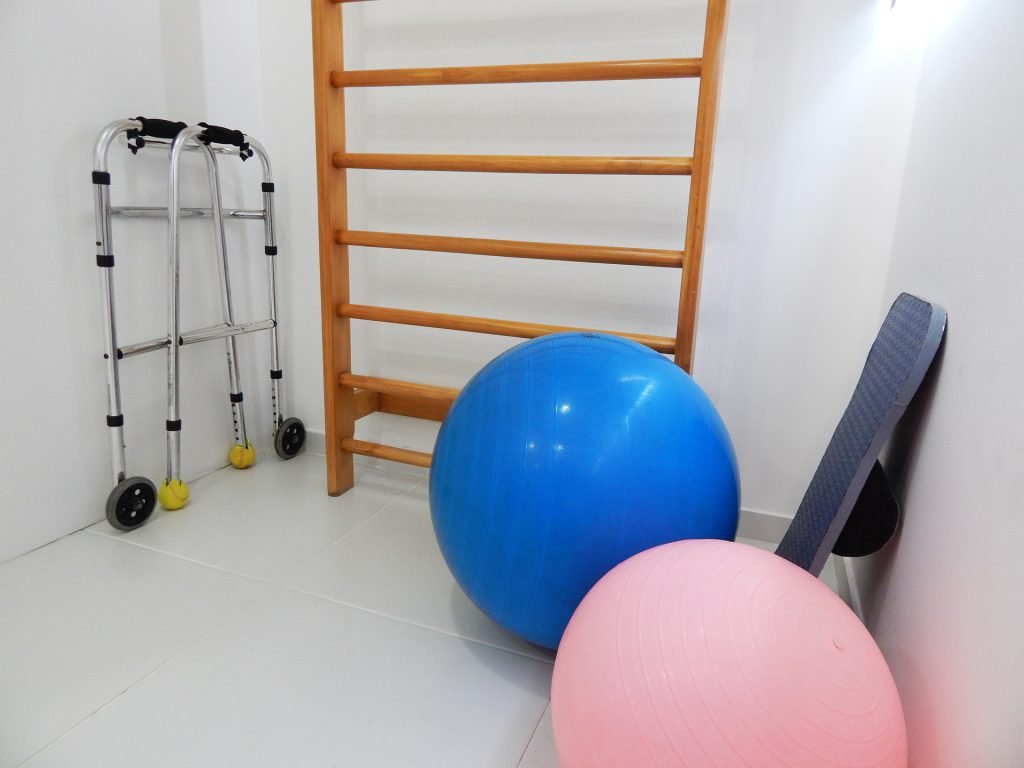 August is Tradies National Health Month, so it’s a good time to reflect on the priorities for health and safety management for this key industry sector.Frankly, the issue of tradies health and safety needs a lot of attention. According to data from Safe Work Australia, tradies are among the highest ranked sectors in regards to serious injury and disease compensation claims. Statistics have shown that 1 in 5 serious workplace injuries involve someone working as a tradie.

Safeguarding tradies’ health and safety involves three key groups of people:employers, physiotherapists and, of course, tradies themselves. Each of these groups has a unique role to play and neither can do the work alone. We want to focus on what each group can contribute to the health and safety of tradies’ work environment, why this work must be cooperative to be successful, and how to go about managing such a multi-layered health and safety strategy. 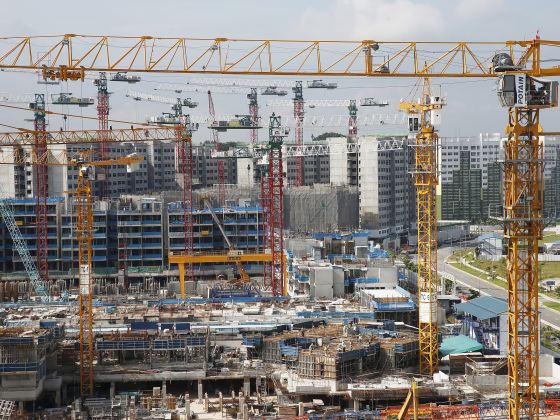 SINGAPORE — The projected annualised rate for fatal workplace accidents this year is expected to be the highest since 2009, with the main contributor, the construction sector, set for its worst record since 2013.

Between January and June, there were 42 workplace fatalities, compared to 30 over the same period last year.

Out of the 42 deaths, 18 took place in the construction sector.

Most of the cases stemmed from workers who did not observe safety rules, although some companies have also been showing a lackadaisical attitude towards safety issues at their workplace.

Speaking at the Singapore Workplace Safety and Health (WSH) Conference at the Suntec City Convention Centre, Mr Lim noted that some construction companies “have accepted WSH infringements as unavoidable”.

“They even set aside ‘safety budgets’ to cover the enforcement fines,” he said.

A study on 33 construction deaths, which occurred between June last year and May this year, showed that seven in 10 of such fatalities were due to poor planning or execution of work activities.

According to the study, 87 per cent of the companies involved in the construction deaths did not carry out thorough risk assessments or implement adequate risk control measures.

To bring Singapore back on track in achieving a fatality rate target of  1.8 per 100,000 workers by 2018,  Mr Lim also announced several measures, such as incorporating more safety considerations into public construction tenders.

Contractors tendering for a project will need a minimal bizSAFE Level 3 certification, or an equivalent recognition, and their past WSH performances will be considered before tenders are awarded.

For example, in the Tuas Terminal Phase 2 project, the Ministry of Manpower (MOM) and the Maritime Port Authority of Singapore (MPA) will be placing more emphasis on long-term and consistent safety performance of contractors in the tender evaluation criteria.

Both the MOM and MPA will also set safety and health targets, and conduct joint inspections during the design and construction phases.

The Design for Safety (DfS) regulations, which came into effect at the start of this month, will also require companies to adopt an outcome-based approach in risk  management.

Mandatory for projects with contracts worth S$10 million and above, the DfS regulations require safety features for workers, who are building and maintaining the projects, to be implemented from the design stages by developers and designers.

Mr Alan Chew, director of Chew Hock Seng Construction, cited over-confidence as the main cause of fatal accidents in the construction sector.

“With over-confidence and thinking that they (workers) know best, they will do things differently, and take shortcuts or devise another method,” he said.

Mr Edwin Loo, a senior project manager at Conint, noted that workers tend to take risks when they are under pressure by their bosses to keep to the timeline for the project.

“There has to be support from the top management to exercise safety, to create a culture of safety, more than just pushing for productivity,” he added.